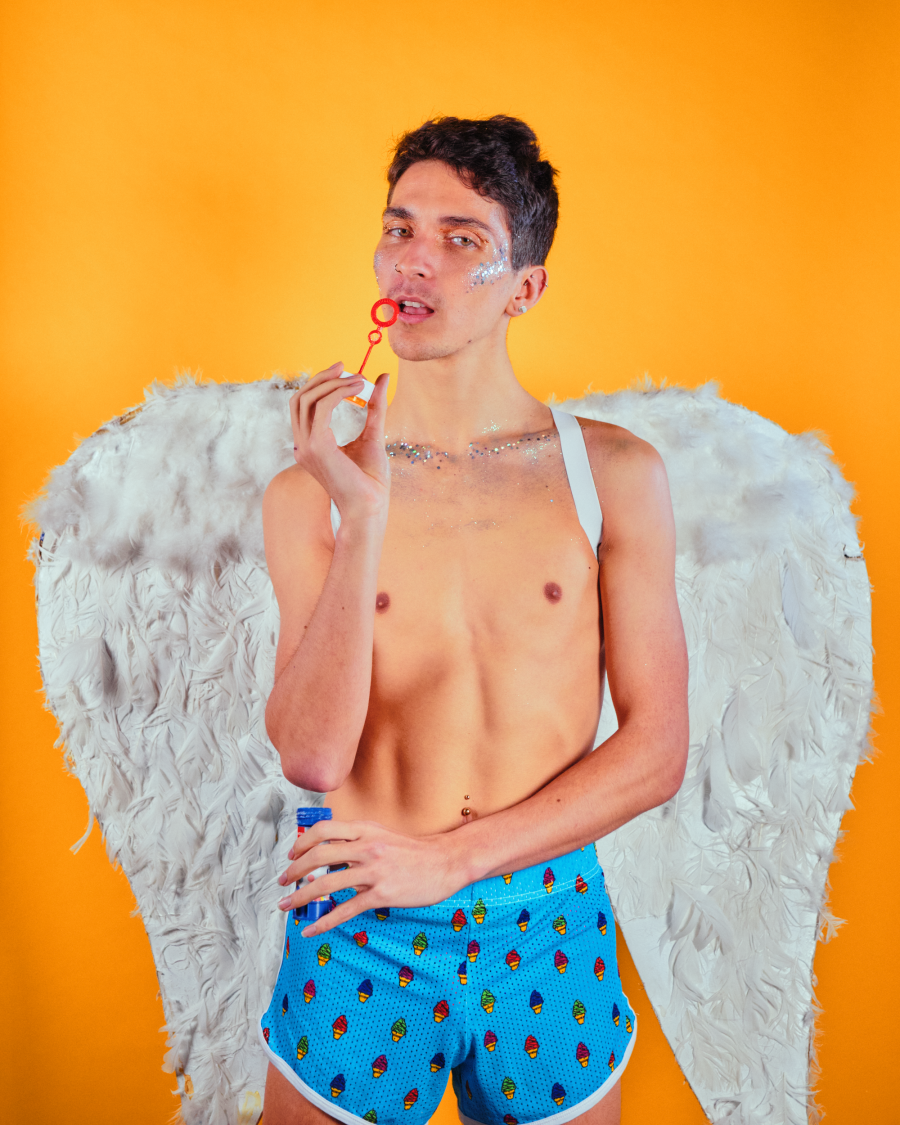 Thomas Higginson (UK, 1997) studied from 2015 to 2016 at the London Contemporary Dance School (“The Place”) and then went to Brussels where he completed a three-year program at PARTS (Performing Arts Research and Training Studios). During his training, he worked with choreographers such as Boris Charmatz, Daniel Linehan and Ivana Müller. Recently, he took part in the production Somnia (2019) created by Anne Teresa and Jolente de Keersmaeker.

A few months back, he ran into a former PDC dancer in Norway. They got to talking and one thing led to another: he auditioned and was accepted – much to his own surprise, as the Club’s approach to contemporary dance is much different that what he was trained in.

Thomas is a vegan who eats kaassoufflés on the weekend and a yogi who found enlightenment in the clubs. If you see him without glitter on his face, then it’s not really him. 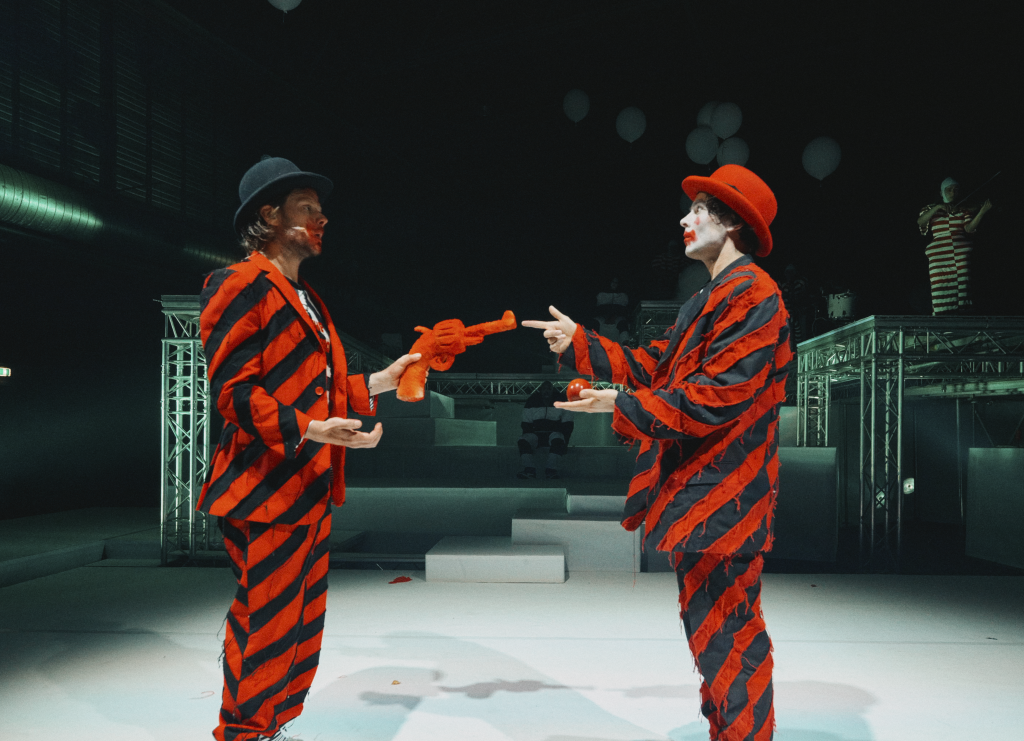 THE UNDERGROUND to AMSTERDAM 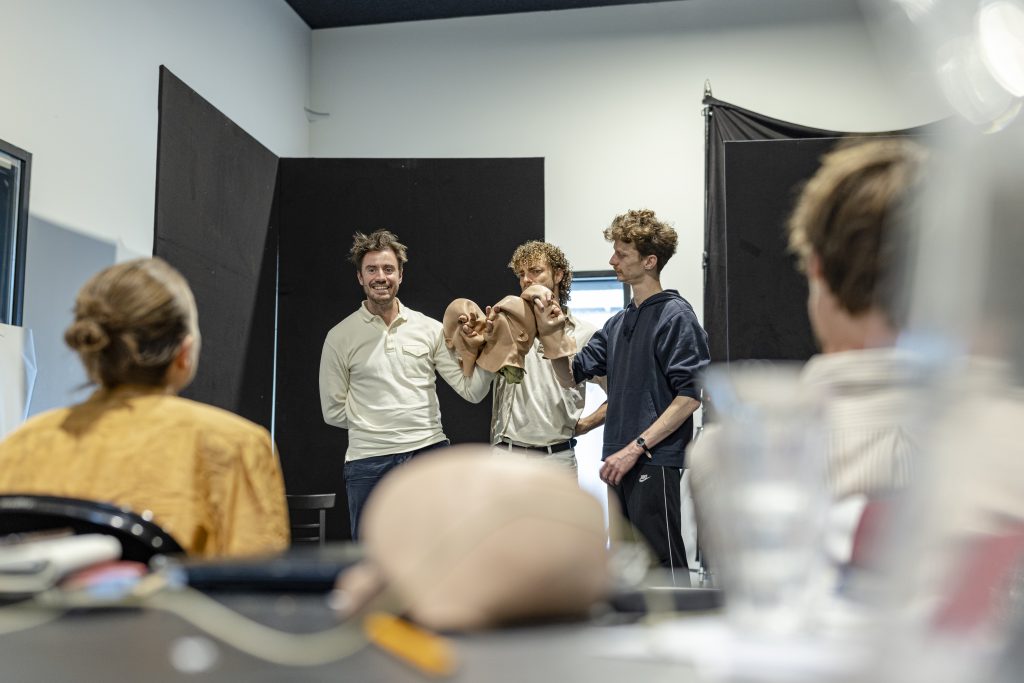 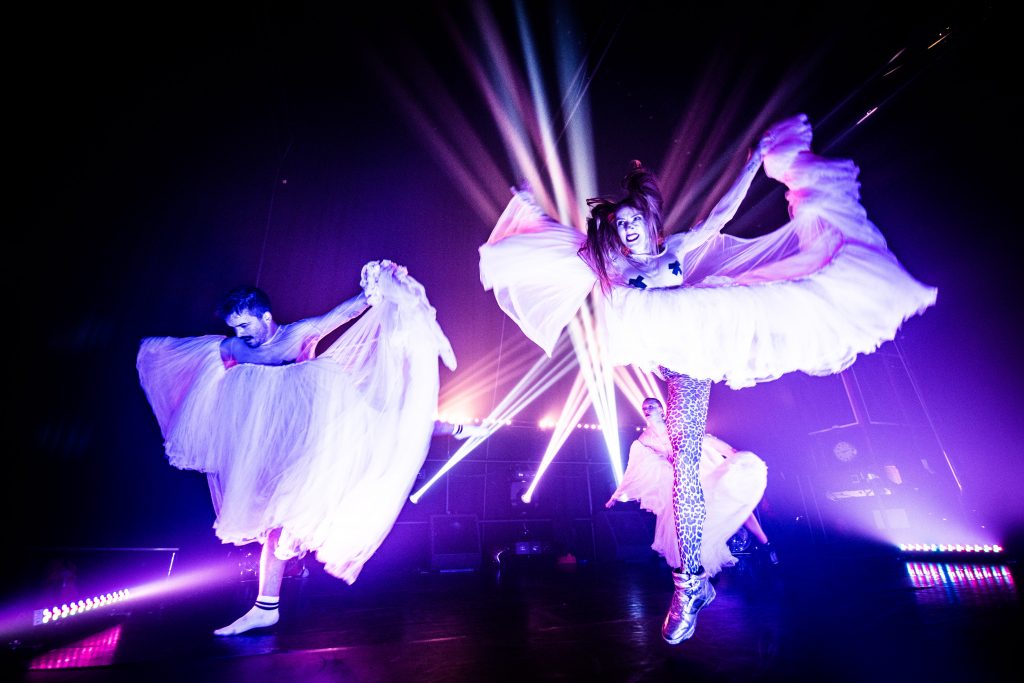