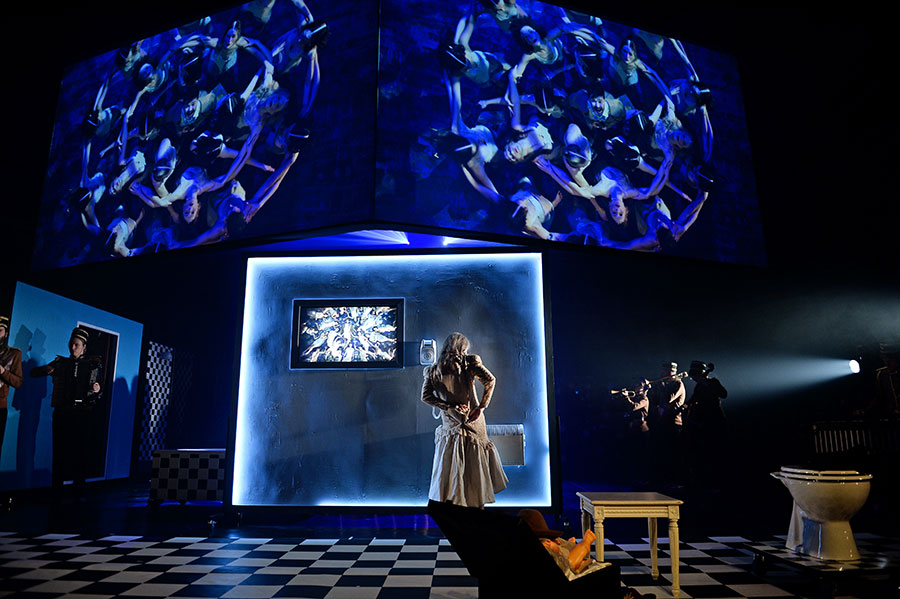 12 03 2020 ,1MIN
We were ready to perform, but unfortunately the try-outs, opening night and other performance until April 6 of BEFORE/AFTER are cancelled. Due to restrictions against spreading of the corona virus, we and the theatres of Groningen and Amersfoort are forced to cancel the performances. If you’ve already bought tickets, the theatre will contact you. Therefore you don’t have to call or mail the theatre yourself. Thanks in advance for giving our colleagues time to contact all the spectators of the planned peformances until April 6.
Before/After 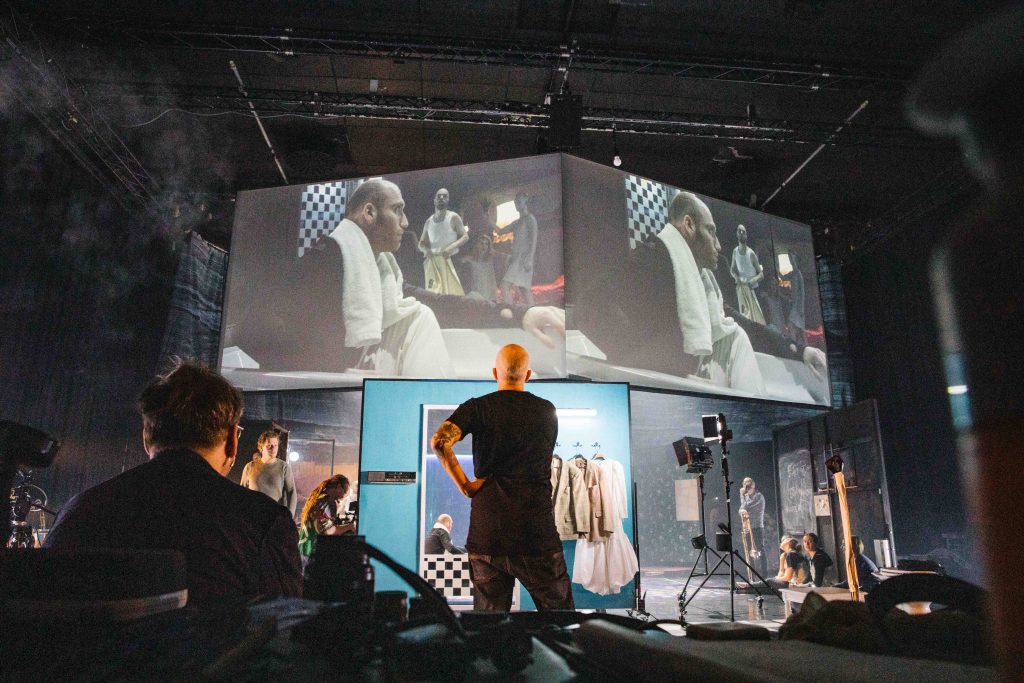 Behind the scenes of Before/After

10 03 2020 ,1MIN
Some behind the scenes footage of the new NITE performance BEFORE/AFTER
Before/After

22 10 2019 ,4MIN
Tutu Puoane, one of the nine Winnies, is one of todays most exciting voices of the European/South African jazz music.
Dear Winnie,

LOVE playlist to get into the mood

01 10 2019 ,1MIN
In the mood for LOVE❤? We've got a perfect spotify playlist for you. Filled with love songs and... BINKBEATSmusic who composes all the music in LOVE❤. So light those candles, close those curtains and let your hair down.
LOVE❤ 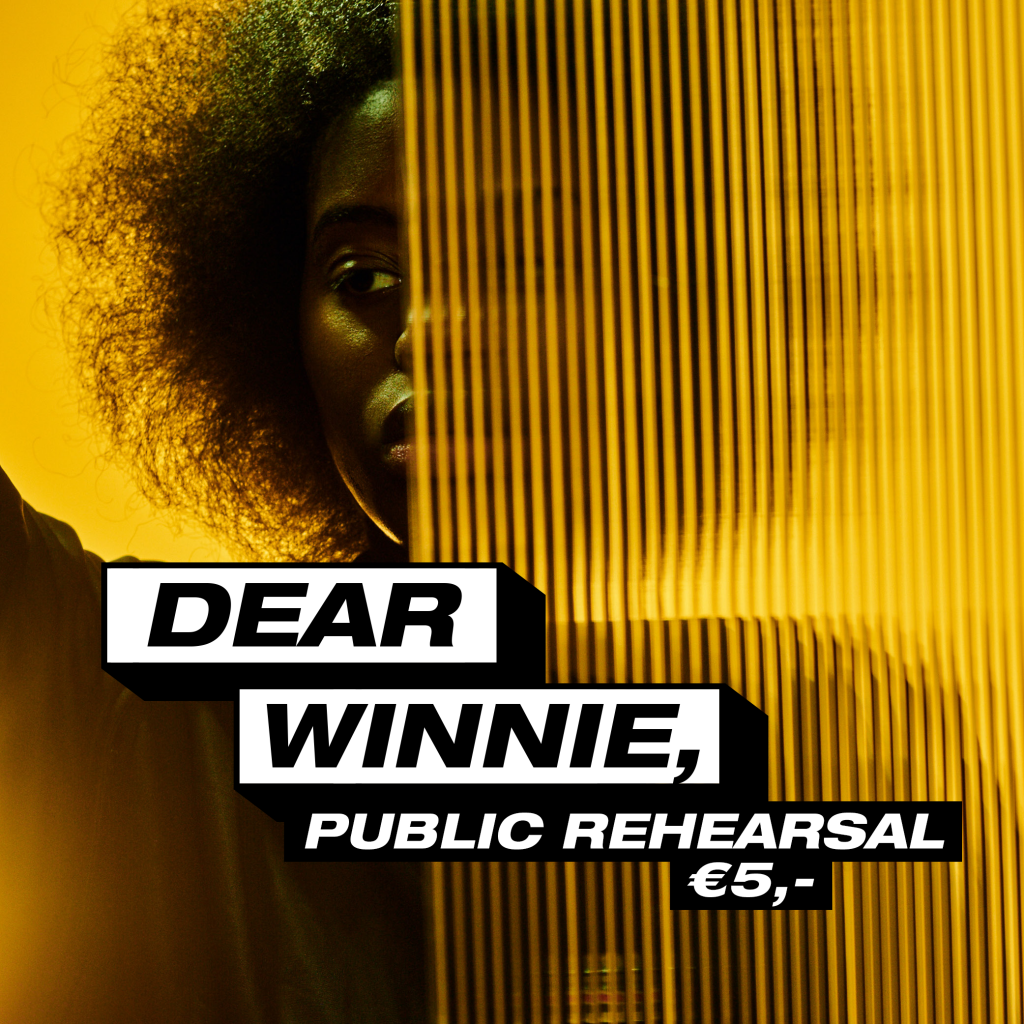 12 09 2019 ,1MIN
Peek behind the scenes of our new performance Dear Winnie, (language no problem) on Monday September 23
Dear Winnie, 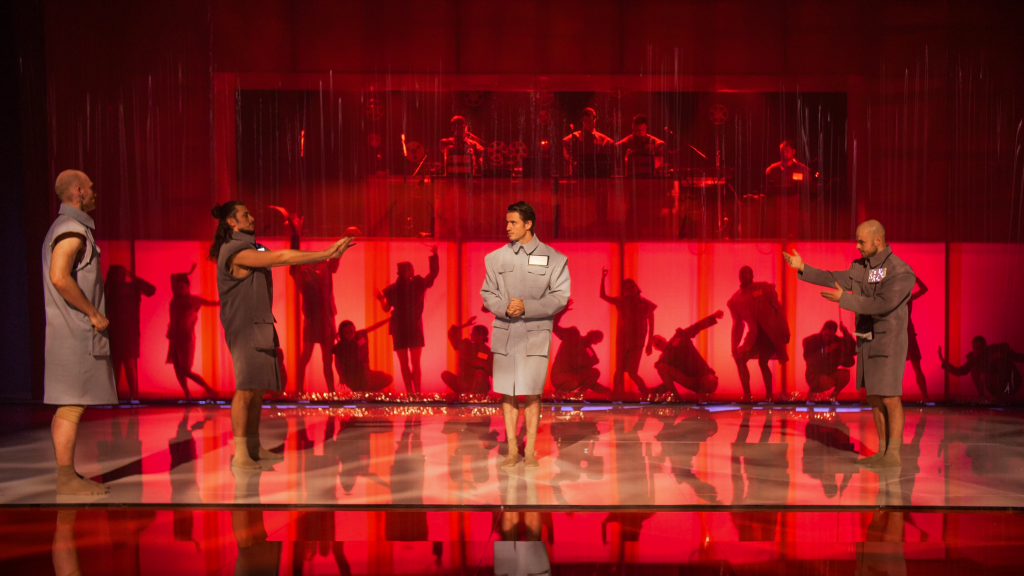 How do 8 different illustrators see the future? 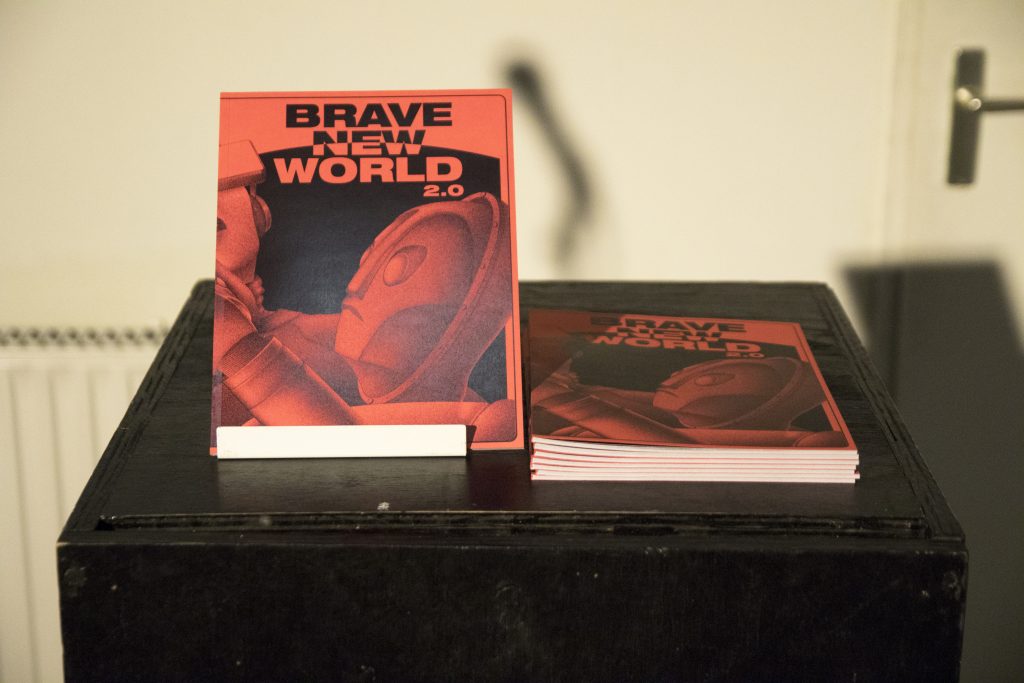 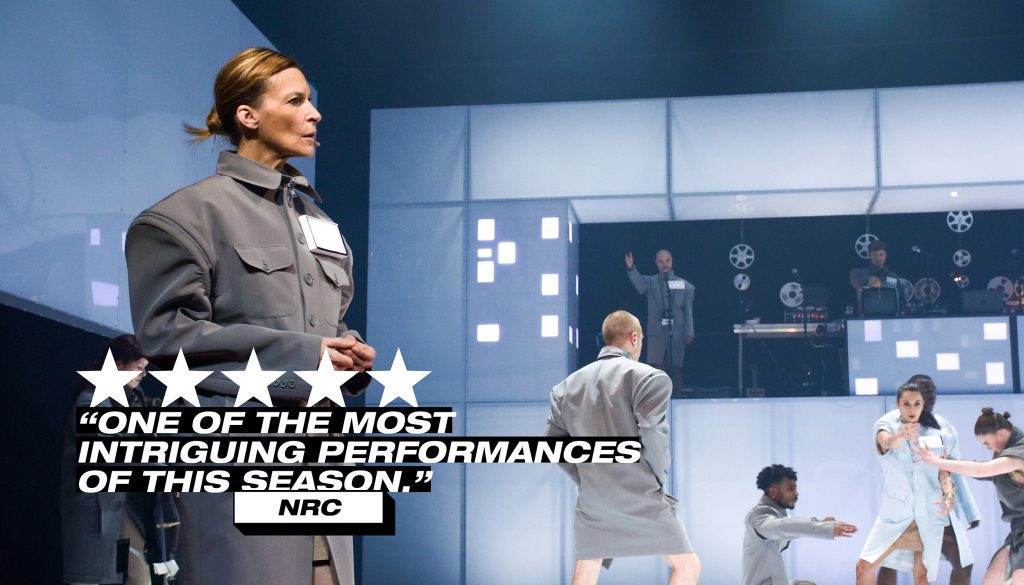 The last week before a Brave New World. 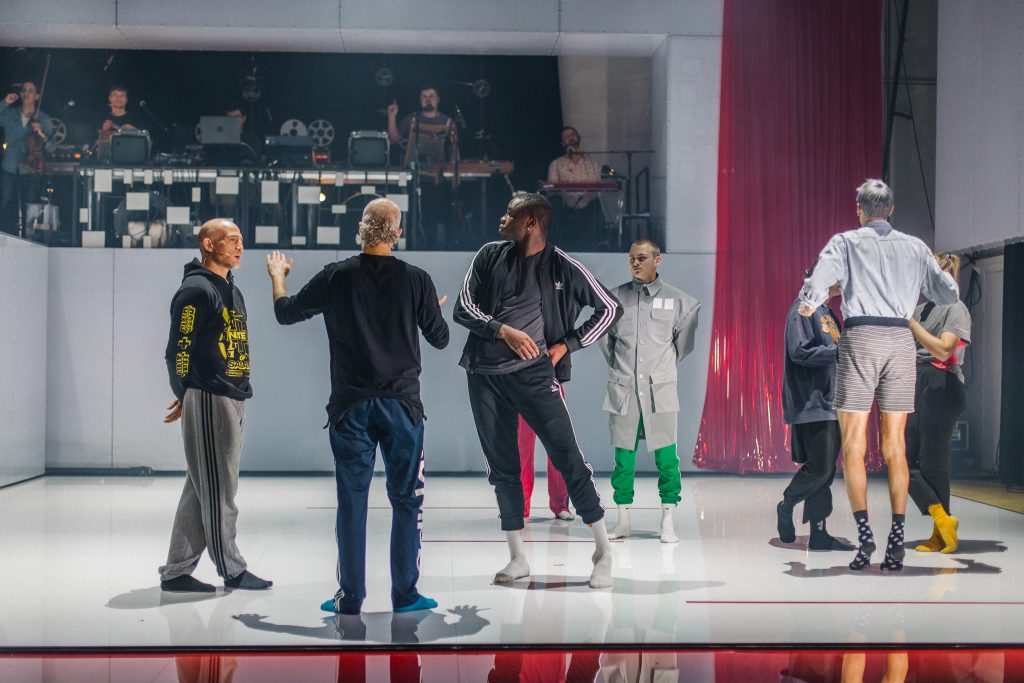 04 03 2019 ,1MIN
Thanks to photographer Tom van Huisstede we have some nice pictures of the last full Brave New World 2.0 rehearsal week. From March 9th finally on tour: a spectacular, interdisciplinary SciFi story about the future of mankind. Expect contemporary dance, drama, live music and a great setting. Come and see.
Brave New World 2.0 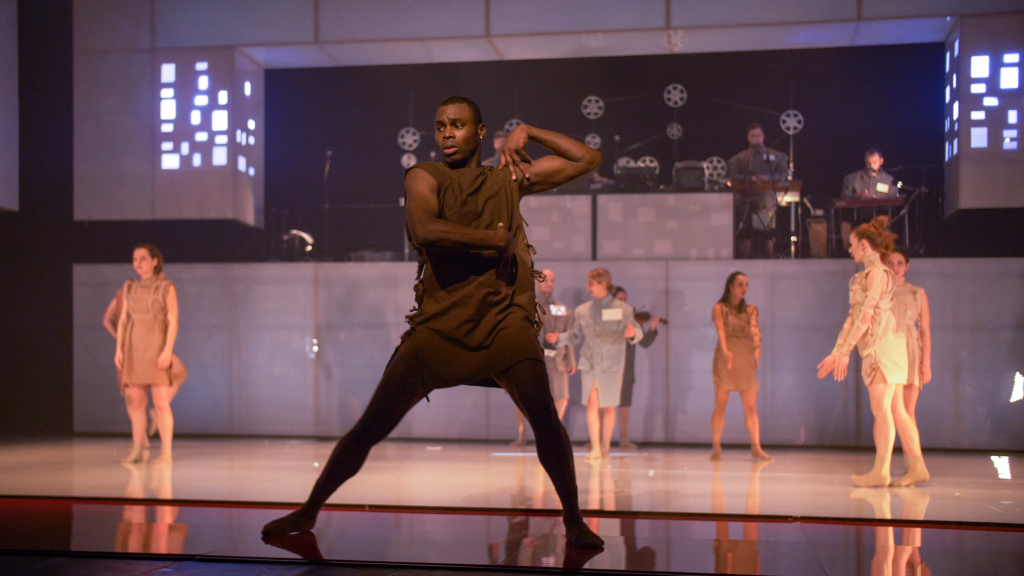 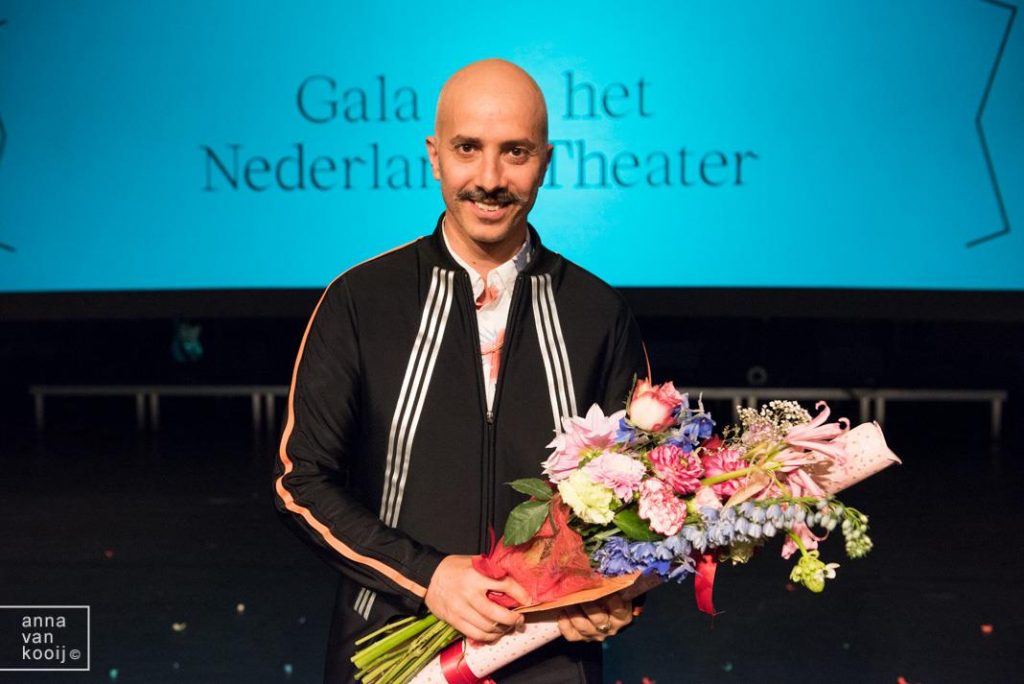