Warning: count(): Parameter must be an array or an object that implements Countable in /home/nite6594/public_html/wp-content/plugins/laygridder/fontmanager/fontmanager.php on line 92 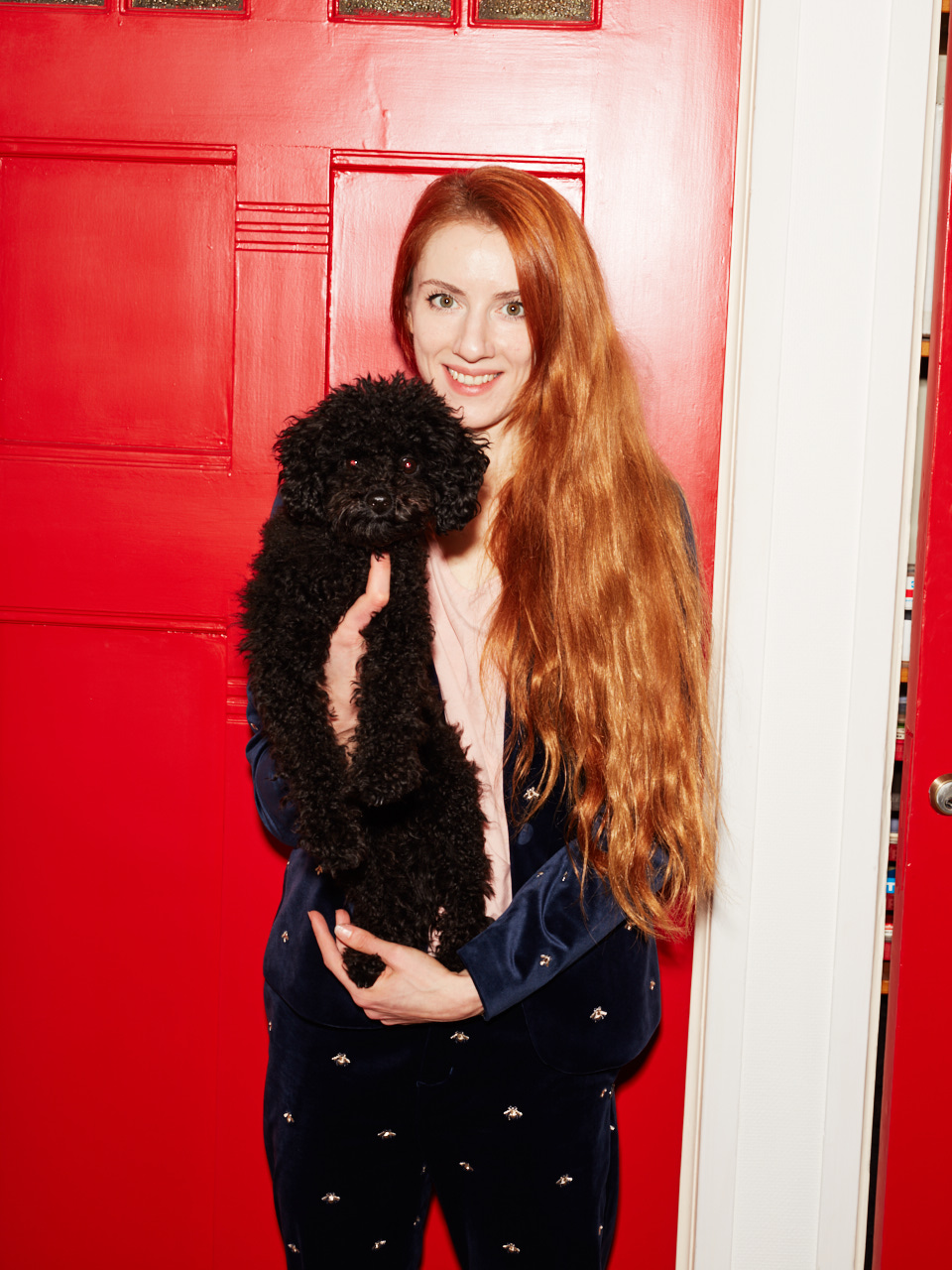 Angela was born in a small town on the coast of Croatia back when it was still called Yugoslavia. During the war, she danced and acted in a refugee camp in Istria, and after returning to her hometown, she enrolled in a small music school. Later, she started her studies at the Rotterdam Dance Academy where her instructors informed her everything she did was beautiful but not correct. In the Netherlands, she was fortunate enough to work with some inspiring people such as Andreas Denk, Jens van Daele, Georg Reischl, Miek Uittenhout, the Random Collision crew (Edan Gorlicki, Ariel Cohen, Osnat Kelner) before being shipped off to Hong Kong, surviving the darkness of Sweden, and spending a season at Tanzcompagnie Oldenburg before finally ending up at Club Guy & Roni.