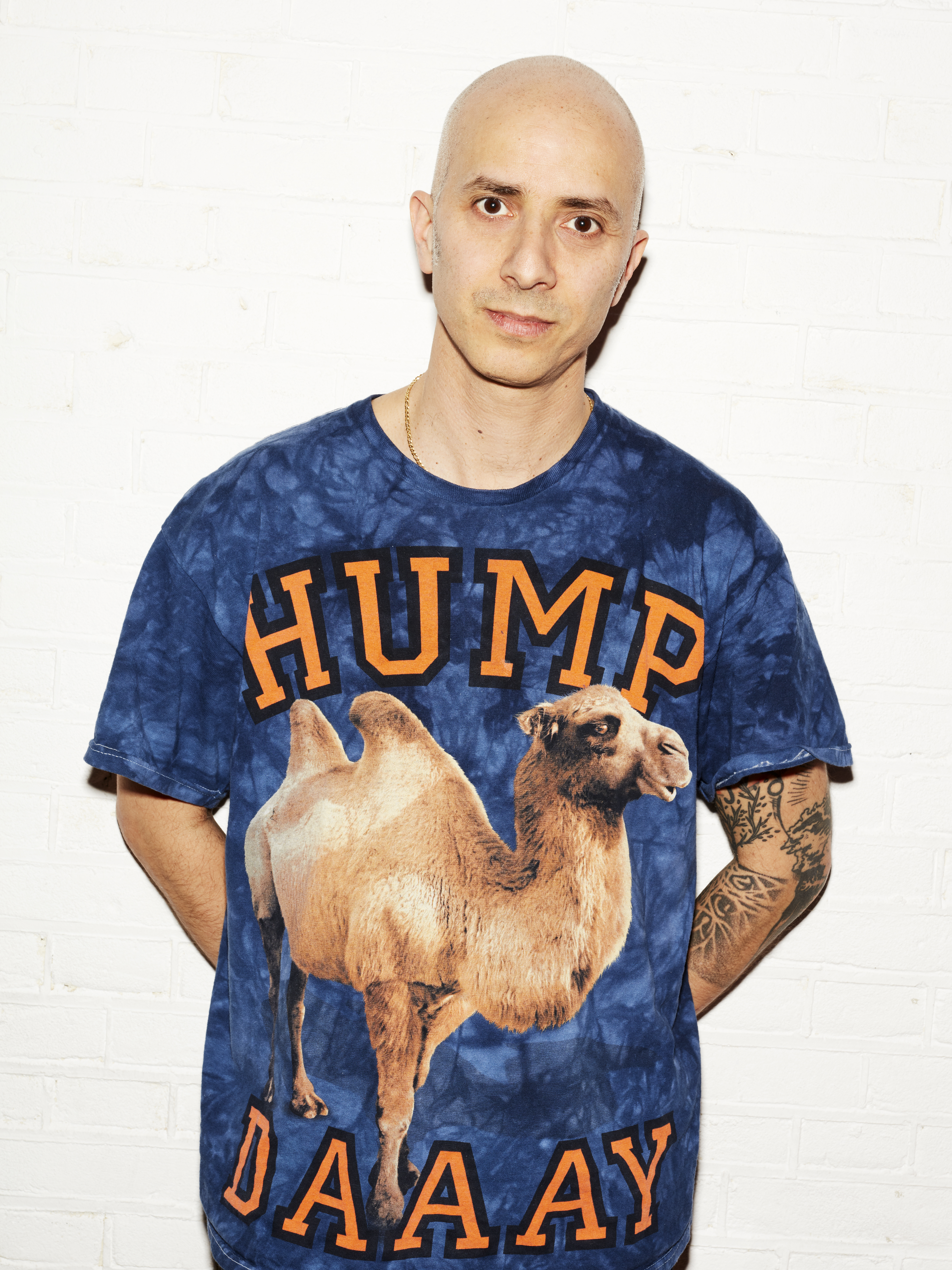 Guy Weizman and Roni Haver are both Israeli choreographers living and working in the Netherlands. They started their career in the Bat Sheva Ensemble in Tel Aviv and danced with several companies through Europe, notably at Ultima Vez in Brussels (Wim Vandekeybus), Lanonima Imperial in Barcelona (Juan Carlos Garcia), and Galili Dance in Amsterdam and Groningen (Itzik Galili). Back in 2002, they started their own dance company in the city of Groningen, the Netherlands. In their work, they focus on contemporary subjects with the aim to inspire, confront and move audiences. A recurring theme in these performances is personal liberation and the freedom to make your own choices.

As choreographers, the two are often invited to cooperate with other groups. From 2010 to 2014, Haver and Weizman were artists in residence at the State Theatre in Oldenburg. In September 2014 they joined the Oldenburg artistic staff in taking up residency at the State Theatre in Mainz. Since 2011, they have been working together with the Tsekh Contemporary Dance Centre in Moscow.  Recently, they have worked on other co-productions in Tuscany and Belgrade, as well as with the Gothenburg Ballet (Sweden), Schauspiel Kölln (Germany) and Carte Blanche (Norway).

Back in Groningen, Club Guy & Roni has also enjoyed collaborating with a diverse set of partners, including Noord Nederlands Toneel, the Noord Nederlands Orkest and Theater De Steeg, among others.

Throughout all this, Guy Weizman and Roni Haver have received several prestigious awards for best choreography that include the Swan for the performance ‘Midnight Rising’ in the Netherlands, as well as the Golden Mask for the performance ‘L’Histoire du Soldat’ in Russia. In 2013, Guy Weizman was awarded the Groninger Cultuurprijs, and more recently has choreographed and directed such productions as My Private Odyssey (with State Theatre Mainz), Mechanical Ecstasy (with Slagwerk Den Haag), Phobia, Happiness and Carrousel with AksolSchönbergs k[h]AOS.

Since 2017, Guy Weizman has also taken up his position as the new artistic director of the Noord Nederlands Toneel (NNT) next to his role as artistic leader of Club Guy & Roni. Both companies will continue their intensive collaboration.