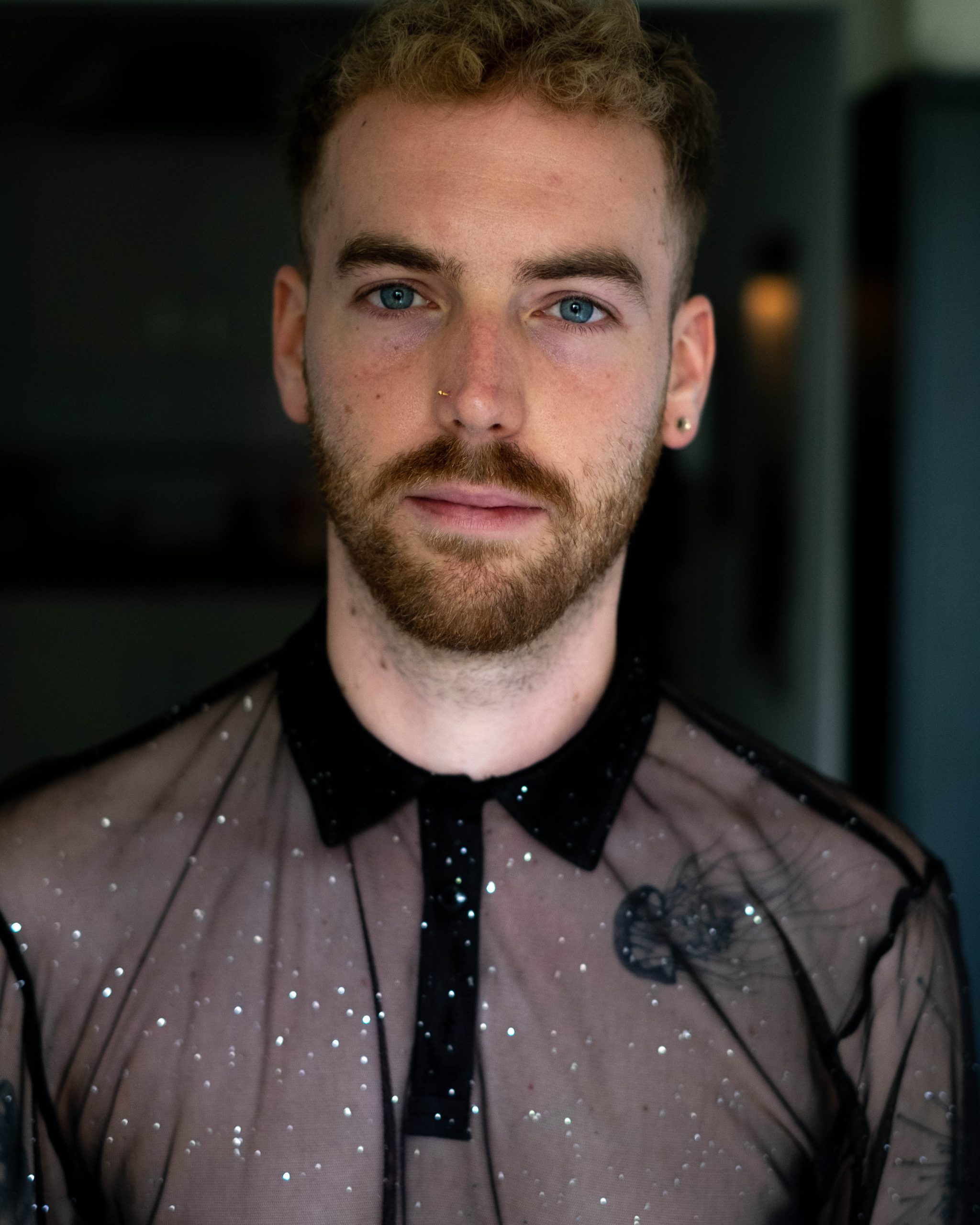 Jonathan Bonny (1992, Bruges) started his music education at the municipal conservatory of Ostend. There he graduated in May 2010 for piano and percussion. He also received his first composition and conducting lessons there.

As a musician and composer, Jonathan actively builds a music culture in which no distinction is made between genres. As a maker and (festival) organiser, he is constantly looking for innovative ways to present contemporary art to a wider audience. In 2012, the music collective Headliner was founded, an ensemble consisting of Jonathan Bonny, Mirek Coutigny and Koen Quintyn. The three of them performed (often in a daring decor) their own (co-) compositions and creations for piano, synthesisers and percussions. Since 2015, they have curated the annual festival En Avant Mars  in Music Centrum De Bijloke (Ghent) for three years. Jonathan, together with Leontien Allemeersch and Jane Coppin, founded the PLAN B Arts Festival in Bekegem, a successful attempt to present contemporary art in an accessible way within the challenging context of a village. IHEART is a seven-piece band that Jonathan founded to perform his own compositions. In recent years, Jonathan has been part of interdisciplinary theatre productions almost full-time as a multi-instrumentalist and / or composer. To focus a little more on performing his own music in the near future, Jonathan is currently working on the creation of his alter ego JÓRMA. With this personal solo project, he hopes to build bridges between pop and theater, between the workplace in Groningen and Rotterdam, and between himself and his audience.

Jonathan plays / played with Slagwerk Den Haag, AskolSchönberg, Blindman [Drums], Ensemble KLANG, Club Guy & Roni, HardScore, the Flemish Opera, Orkater, Silbersee and Kluster5. His compositions have been performed by the Spectra Ensemble, Lunapark, Casco Phil, the Royal Music Chapel of the Navy and DeCompagnie. He wrote the music for performances by Teddy’s Last Ride, MoON Productions, Boost Productions, PeerGroup and the VPRO. In 2012 he came second at the Yamaha Benelux percussion competition and in 2014 he won a first prize for the vibraphone category at the international Percussion Arts Society competition in Italy. In 2016 he performed the winning composition (Stream for Marimba, Nikos Kokolakis) at the composition competition within the TROMP international percussion competition.