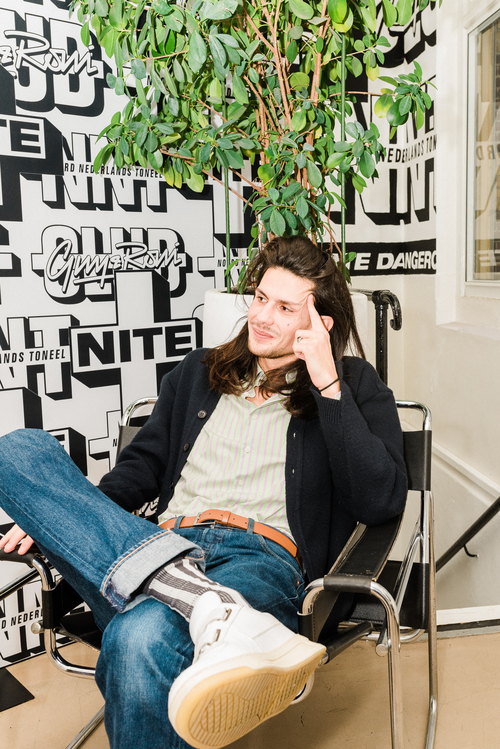 Mart’s work is visual, poetic, and boundlessly imaginative. He digs right through the canon of visual art, film, classical music, and literature and shapes sources of inspiration into theatrical collages in his own idiosyncratic and associative way. Mart works like a composer and visual artist: with great precision, an eye for detail, and musicality, he harmonizes image, sound, text, light, and movement. In this way, his performances develop into sensory theater trips, which go beyond reason and directly hit you in the gut.

Mart directs in a wide range of genres and disciplines: from visual theater to opera, youth musical theater, and dance performance. From 2021 on, he will be a regular creator connected with NITE: National Interdisciplinary Theater Ensemble (Noord Nederlands Toneel/Club Guy & Roni) in Groningen. In season 2022-2023, he will direct with Noord Nederlands Toneel and De Nationale Opera, and make his debut in Germany with the Staatsoper Hamburg.

His history with Noord Nederlands Toneel + Club Guy & Roni is not limited: his works, in collaboration with Angela Herenda, Seven Last Songs, All That Follows, and the Parade hit, Carry/Jump/Catch have all been leading up to his next debut with NITE, My First Tragedy: Iphigeneia.