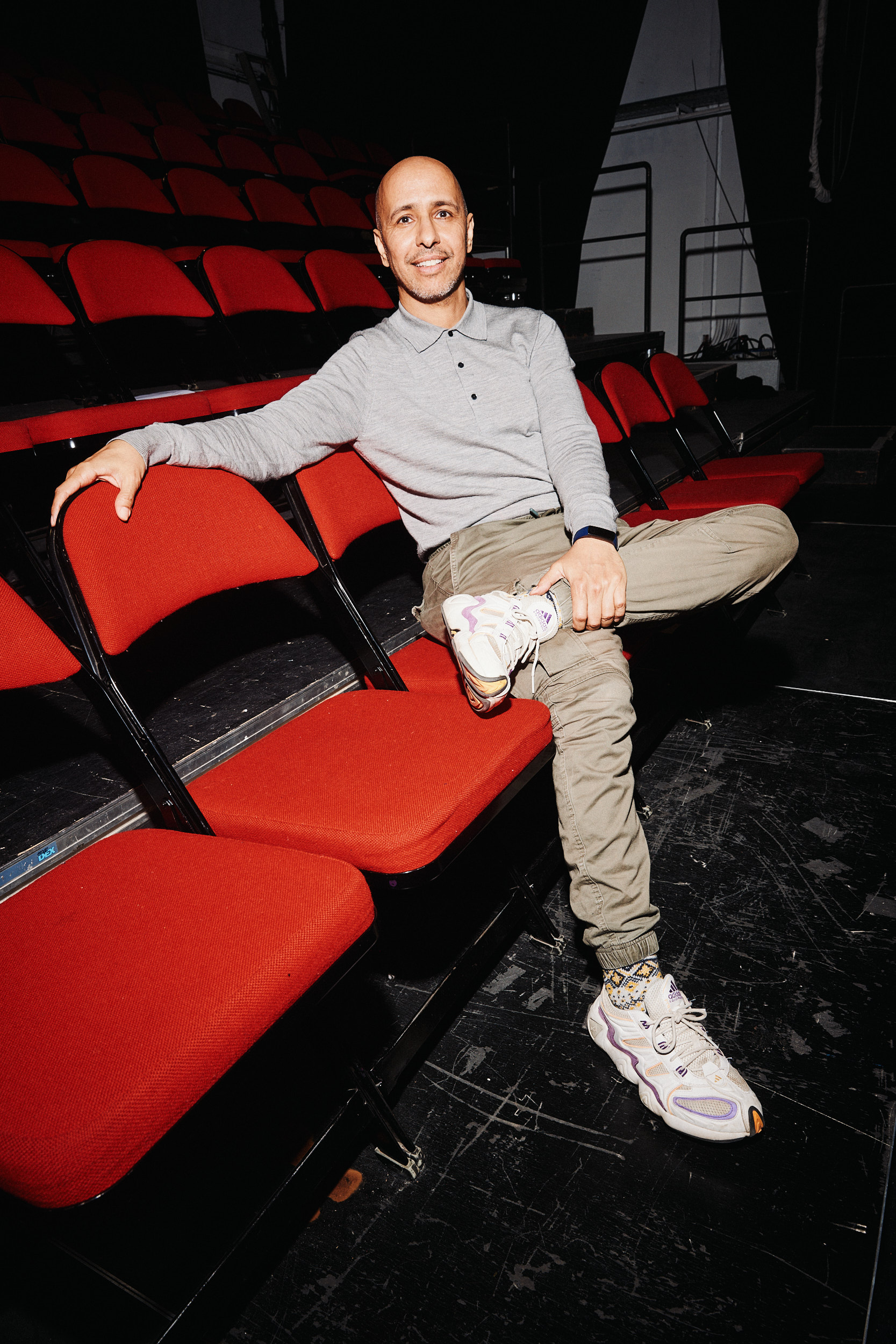 “They must know that Africans and Arabs also have human rights. I want the same rights as people in the Netherlands and the U.S. Human dignity is a fundamental right.”

Mohamedou Ould Slahi is a religious, intelligent young man from Mauritania who studied engineering in Germany. In the early 90s, he trained and fought in Afghanistan against the Soviet occupation with a group that later became part of Al Qaeda. He knew people, including his cousin, from the Bin Laden area. He was then arrested and ended up in Guantanamo Bay. As early as 2005 it was found that there was no evidence that he had committed crimes against the US or its allies. In 2009, he was acquitted after a court decision, but he was still incarcerated for another 7 years.

“At that time, I was a witness to the atrocities in Guantanamo Bay.”

– Ould Slahi in an interview with 1Vandaag

According to Mohamedou, his diaries, and the new film based on them, are not intended to paint anyone specific in a negative light. Above all, he wants to prevent something like this from ever happening again.

With “The Mauritanian”, Kevin MacDonald (53) filmed the memoirs Mohamedou Ould Slahi wrote in Guantanamo Bay. He was imprisoned there for 14 years without any evidence or ever being charged.

Mohamedou is part of the NITE Ensemble. As a writer in residence he wrote the text for the performance Freedom. He is also participating in the performance ‘All the perfumes of Arabia’ inspired by the famous book Orientalism by Edward Said. This performance is directed by Guy Weizman and will be released in the spring of 2023. Ould Slahi is working on a theatrical introduction together with the members of Bab Ad-Daar.

Mohamedou was a guest on talk show M in January 2022, presented by Margriet van der Linden. Click the button below for the interview.