Kamile: When I walked into the theater I first got nervous, but as soon as I walked into the show all that changed. A beautiful and fabulous man greeted me and I felt like that this so the place I need to be right now! I was glad to have worn the clothing I did, because I felt like I was part of the show. Also: it was nice that there was a bar with drinks by my reach, haha. The following voice of the show was amazing, made you look around the room all the time. I saw beautiful dancers on two different stages that were running in reach of me, which made me feel included. The ambiance was well created. I enjoyed the mass of people around me and everyone, young and old, dancing and going along with the show! The end was meant for everyone to bond even more and just dance. It was a real experience. Dancing on the floor with those talented dancers did not intimidate, but encouraged me. I felt like I had a great evening and very early compared to a ‘normal’ party night.

Radina: As I walked in, I got mesmerized by the different sounds and by the abstract actions of the performers. I felt like I stepped inside Alice’s Wonderland. It was dark and as I was walking through all the people I kept discovering new things. New scenes were occurring all the time. For me that was a big highlight. Moving on to the main act I remember being completely immersed in the music as well as the spoken word that didn’t stop until the end. My eyes were trying to follow every movement and my ears were trying to hear every sound. I wanted to be there with them, dancing and having fun. And at the end that became an actual part of the whole show. It was an amazing experience: interesting, engaging, special and executed beautifully. I bought a ticket for January by mistake but I think I will go again, haha. There’s still so much to see! 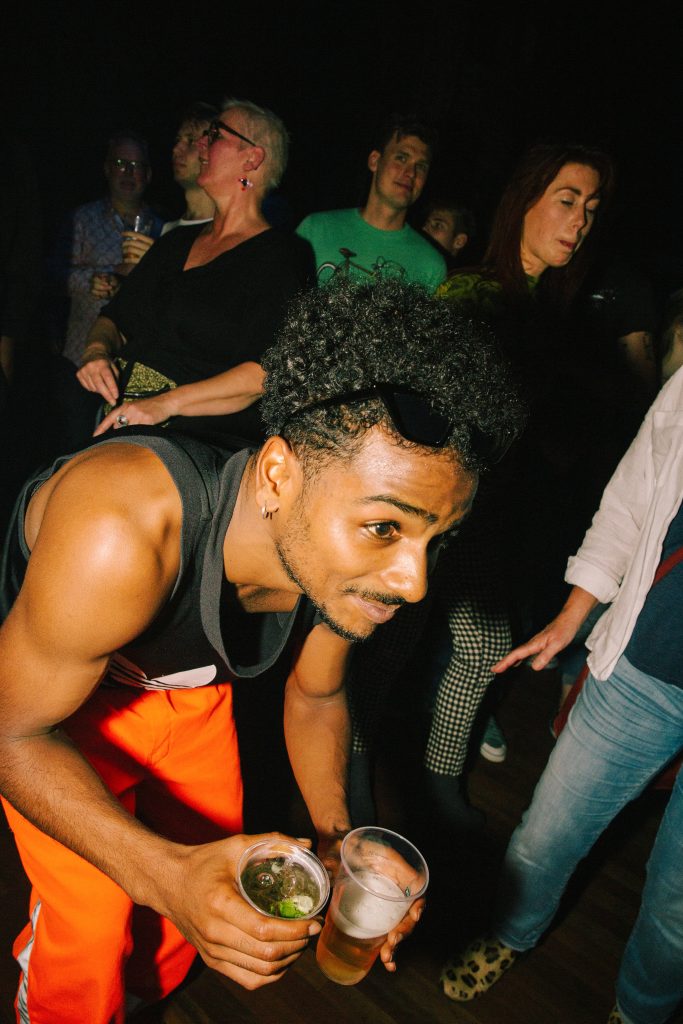 Terencio (dancer in MXTC): It’s of course an honor to be able to share the stage with dancers from Club Guy & Roni, so I enjoy this show every time. During the show the public will experience unique things as a spectator on the road to ecstasy. To be able to share your passion with the audience in such a way that they can go crazy themselves is great. You can’t stand still. You gotta join the party!

“When I walked into that beautiful old-fashioned city theater, I did not expect such an amazing party would take place in there.” 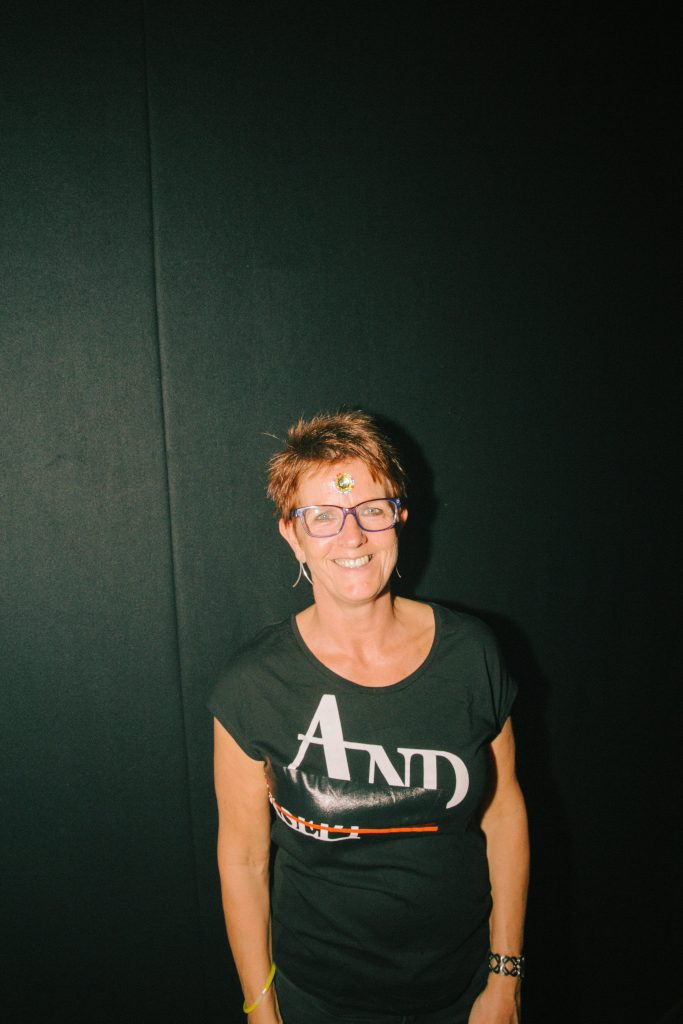 Carolien: We entered the stage, which in itself is already special. The cast ran through the public to provide us with decorations such as stickers, bracelets and stamps. There probably were more things, but I couldn’t see everything happening. There was just so much! Techno and Rave music was played throughout the night. Music I liked dancing on. After an hour the dancers were done and the band started to play with a little more common instruments. It was a fun and unique evening. I really enjoyed it. 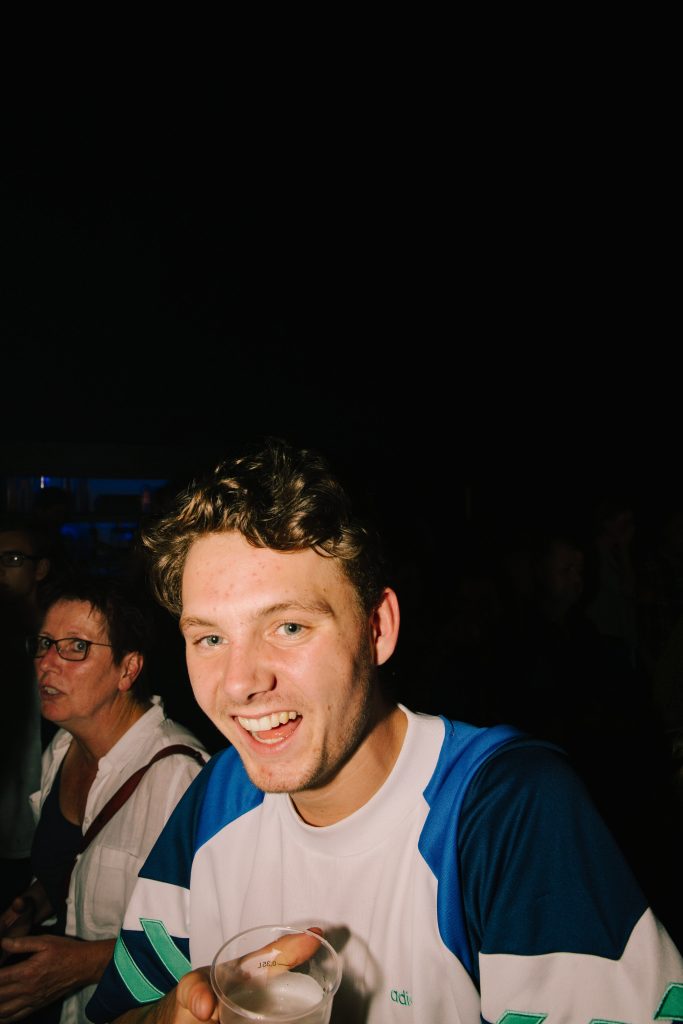 Lennart: When I walked into that beautiful “old-fashioned” city theater, I did not expect such an amazing party would take place in there. It was a great experience and I would go there again! The live music in combination with the dance was very cool. Especially because there was a stage on both sides of the hall and something happened on both stages. Prior to the performance, there were unrecognizable dressed dancers among the people. These dancers made me curious, and sometimes a bit scared, haha. During the performance it seemed like I was at a big party because the show is constantly peaking. There was no moment that I was bored. The electronic music made the audience dance during the show. After the live music a DJ took over and made it a cool party. I had no idea that this would be so dope. The title just appealed to me, haha.