What happened to Tchaikovsky?

Swan Lake+ Swan Lake: the Game put the classic original in the blender of our times resulting in a unique colourful mix in which electronic, acoustic and symphonic music reinforce each other.

This remix of Swan Lake is the fruit of a collaboration between Club Guy & Roni, Slagwerk Den Haag and Tomoko Mukaiyama Foundation. A performance that creates a new reality by blending the boundaries of the physical and the digital worlds together. The audience in the theater and the spectators behind their screens influence together the ending of a Swan Lake as you have never seen it… or heard it.

Kordz all over the place 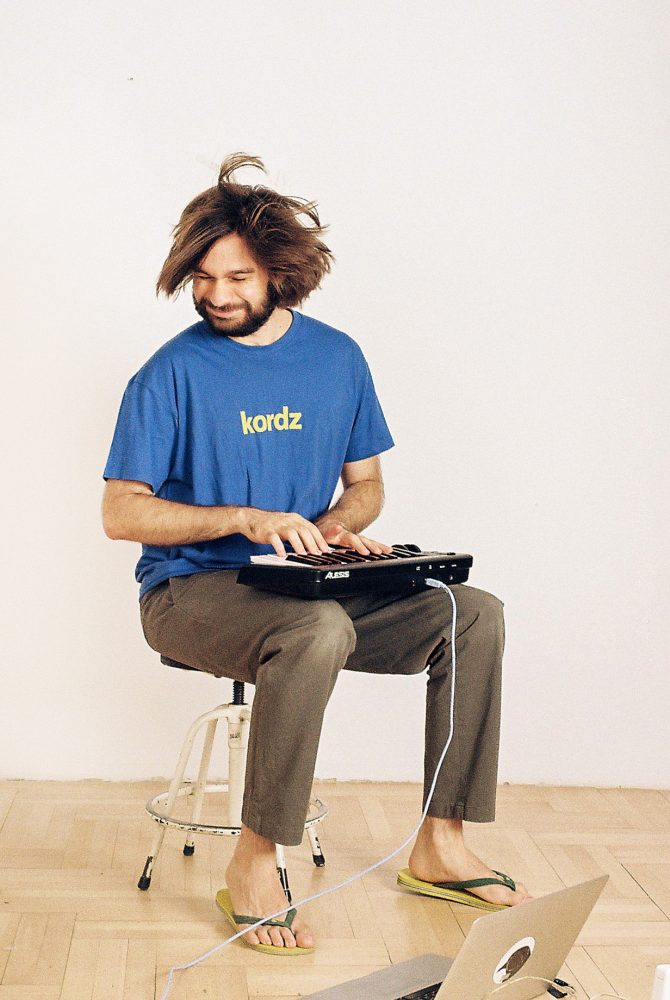 Petrushka or Daft Punk, Prince or Ravel: the composer Alexandre Kordzaia aka kordz finds his inspiration wherever music happens. To call him a crossover musician for this reason would be a mistake, however. He is much more of an all-over musician.

kordz grew up in a musical family between Switzerland and Georgia. And although he belongs to the generation of very young composers (his year of birth is 1994), the soundtrack of his teenage years has left a lasting impression on him. Igor Stravinsky and Maurice Ravel were as much a part of this soundtrack as James Brown or Ryuichi Sakamoto. The breadth of his musical forms of expression is already laid out in his education: First he studied audio design in Basel where he composed electroacoustic music and trained as a sound engineer. After graduating, he moved to The Hague to the Royal Conservatory of Music, where he studied composition.

“That’s sort of the dream: To have an image as an artist who is not really restricted by electronic or classical music. But also, who is not being pegged simply as a ‘crossover’ artist” 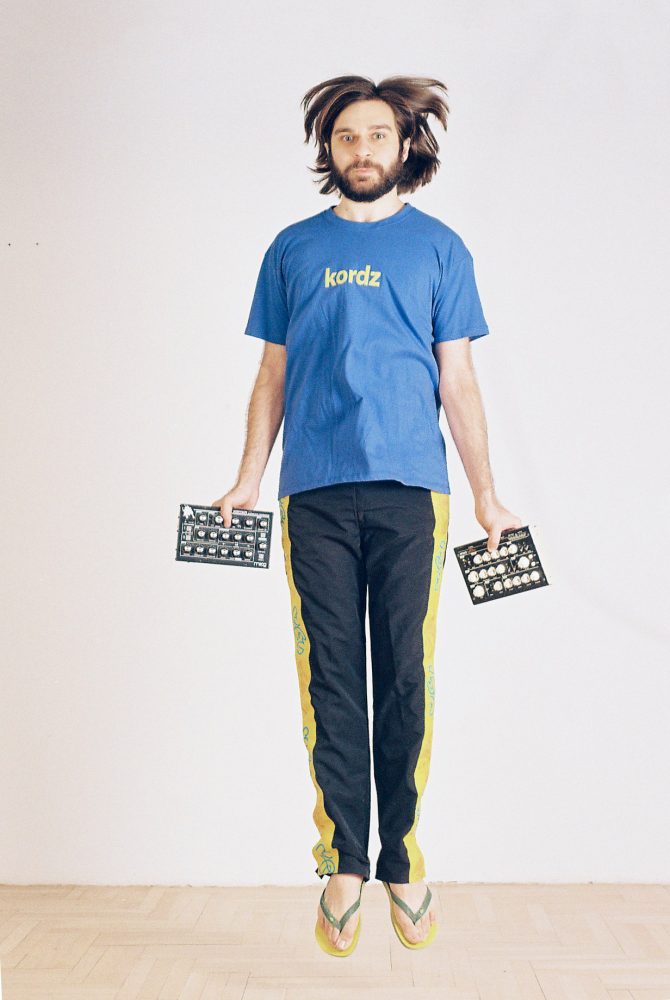 kordz appears both as a composer and a performer. In Georgia, he is known for his dance live sets and has been shaping the local club culture for 5 years – also with partners as violist Giorgi Zagareli, musicians such as cellist Christoph Croisé or drummer Peter Conradin Zumthor. He also brought this concept to Swiss television SRF, where he played a live set with Croisé on the “Purple Nights”.

But kordz doesn’t want to limit himself to performing: he often plays in clubs,  big concert halls and orchestras. Fortunately, he feels comfortable on all stages! He arranged his electronic compositions for the Georgian Philharmonic Orchestra at the invitation of the conductor Nikoloz Rachveli and the violist Giorgi Zagareli. With the same orchestra he opened the 2018 Chess Olympiad in Batumi, Georgia.

In May 2020, in the middle of the Corona lockdown, kordz and the rapper DRO played their joint track “Sakamoto” in a live stream. Two days later the video was shared by Ryuichi Sakomoto himself on Facebook. Whether kordz composes for string orchestra or rappers: all his musical expressions radiate confidence and warmth. The rhythmic energy of electronic music combined with the love for detail of Stravinsky or Ravel: This is how kordz manages to leave the term “crossover” behind – and to find and build on his own musical language.

This eclectic percussion group plays the work of great contemporary composers with just as much gusto as it co-creates productions with leading choreographers, producers and other makers. With their fascination for sound, pulse and rhythm the percussionists turn every conceivable material into a sound source. 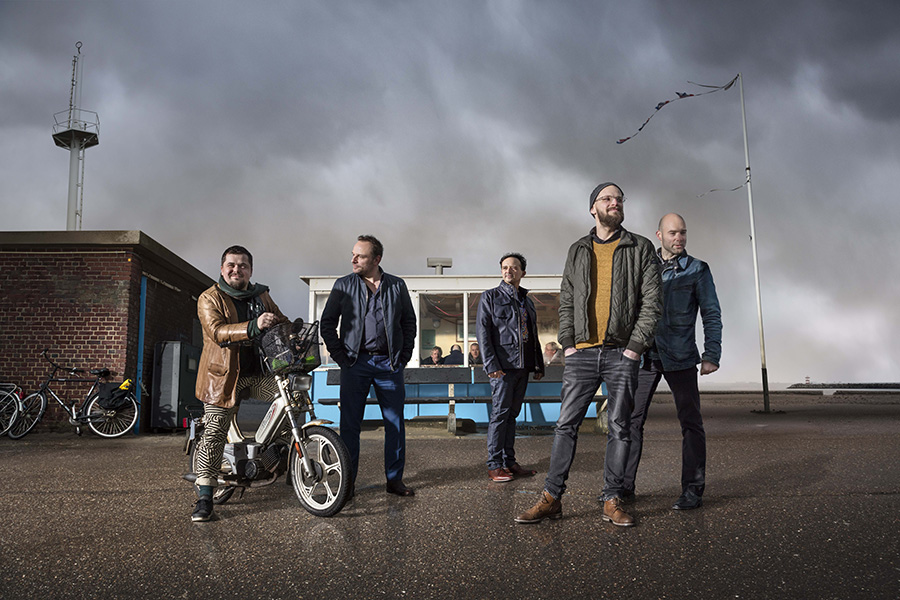 In season 2020/2021, Slagwerk Den Haag will première in new online and offline productions in collaboration with Jameszoo, Zeno van den Broek, Darien Brito and Jonathan Reus. With (normally) about 150 concerts and performances a year, the playing field extends from Bang on a Can (New York) to Concertgebouw Amsterdam, from Lowlands to Holland Festival and from Hip Hop Center in The Hague to Atelier Van Lieshout.

The foundation supports new forms of music representation and connects them to other contemporary art forms such as architecture, dance, film, visual arts, photography and fashion. The foundation operates in the Netherlands and abroad. The artistic team works together with other artists, academic institutions and communities. The creations are often a reflection of our contemporary society. The artistic force behind the foundation is Tomoko Mukaiyama who is active in both Japan and the Netherlands.