Graceful yet powerful as a swan, Camilo achieved his dream of flying on stage 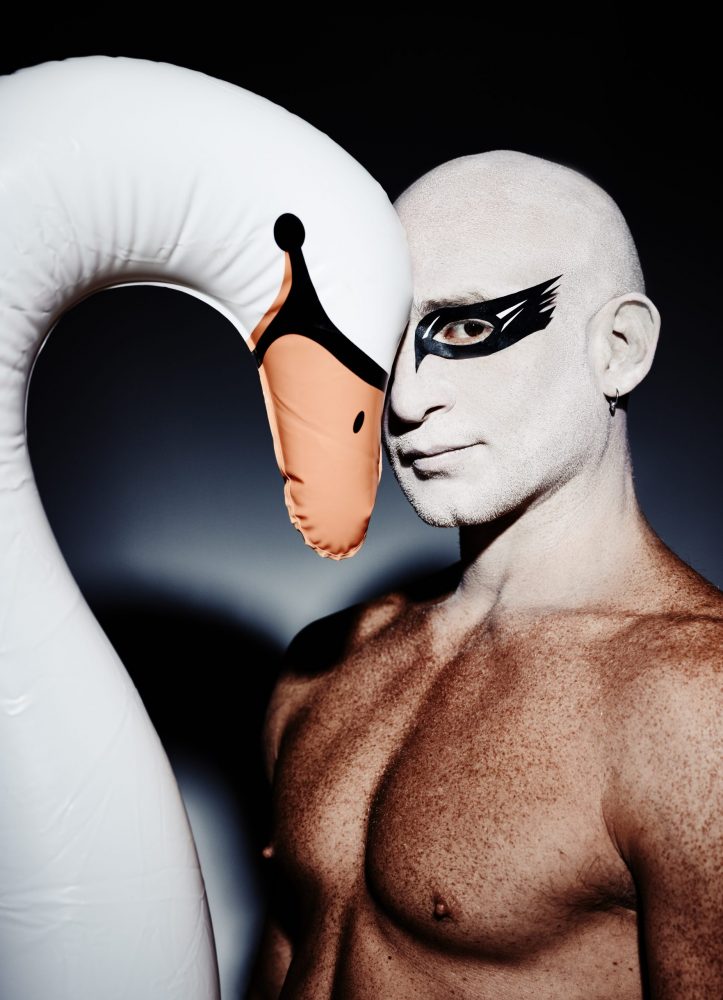 Camilo Chapela Mazariegos was born in 1980 in Mexico and was (when he still had hair) one of the last red-headed Mexicans in the world. His dream of being able to fly led him through a successful diving career and eventually brought him to the conservatory where he studied music for three years. It was then he found his true call: he decided to become a dancer and switched to the National School for Contemporary and Classical Dance in Mexico City. After he was kindly asked not to come back after the first year, he moved to Brazil, got an enormous tattoo of a phoenix on his back, and was taken on by the dance troupe Quasar Cia da Dança, where he stayed for seven years.

When he heard in 2011 that Club Guy & Roni was looking for a dancer, he flew (sadly on an airplane) to the Netherlands: Amsterdam seemed a great place to live. It was only when the car ride from Schiphol took longer than expected that he  realised that the company was not  based in Amsterdam. Ever since then, he is one of the most colourful dancers of Club Guy & Roni and has pledged his heart to Groningen. 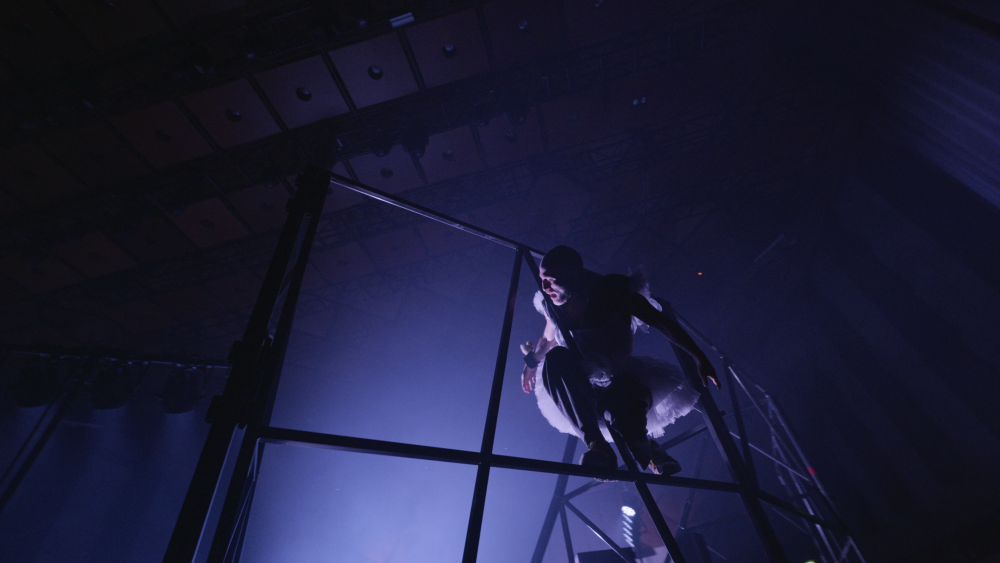 “If I were dancing in a Swan Lake, I would be the prince”

This is how Camilo had envisioned his role in the ballet classic, yet in Club Guy & Roni’s Swan Lake he finds himself defying gravity on a high metal structure, as if flying. A high-stake solo and a powerful monologue that would leave anyone gasping for breath performed effortlessly by this Mexican talent. Camilo proves that dance really has no age. 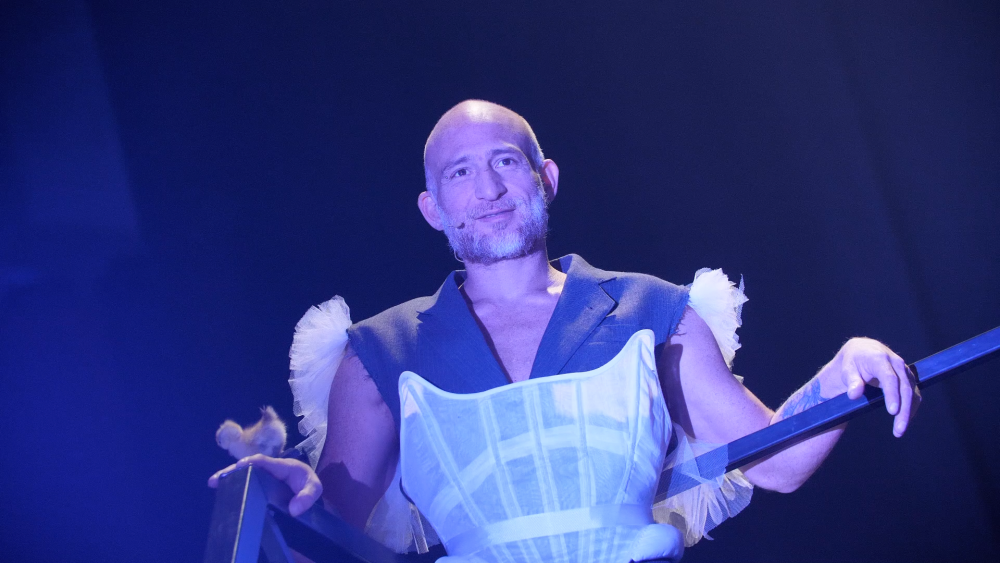 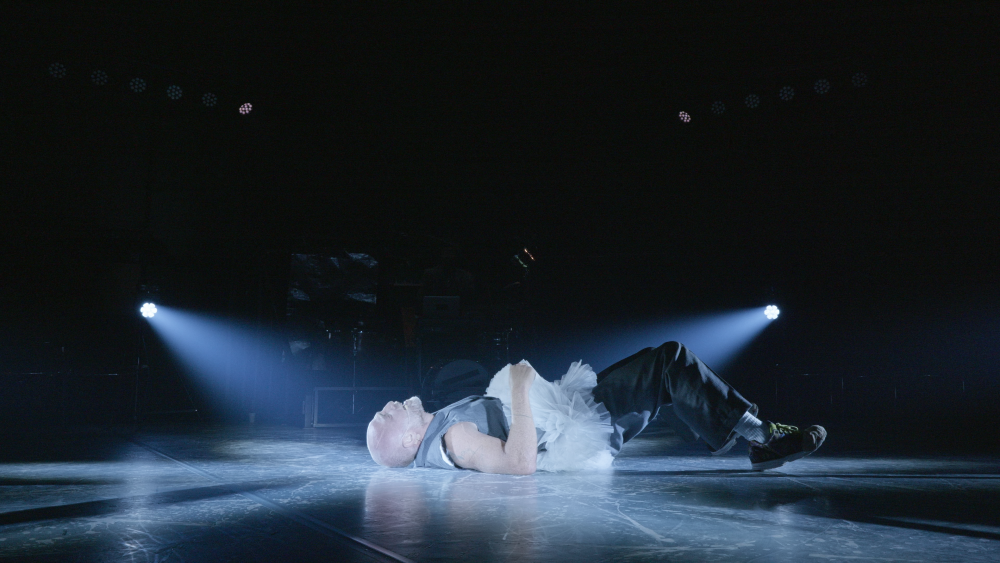 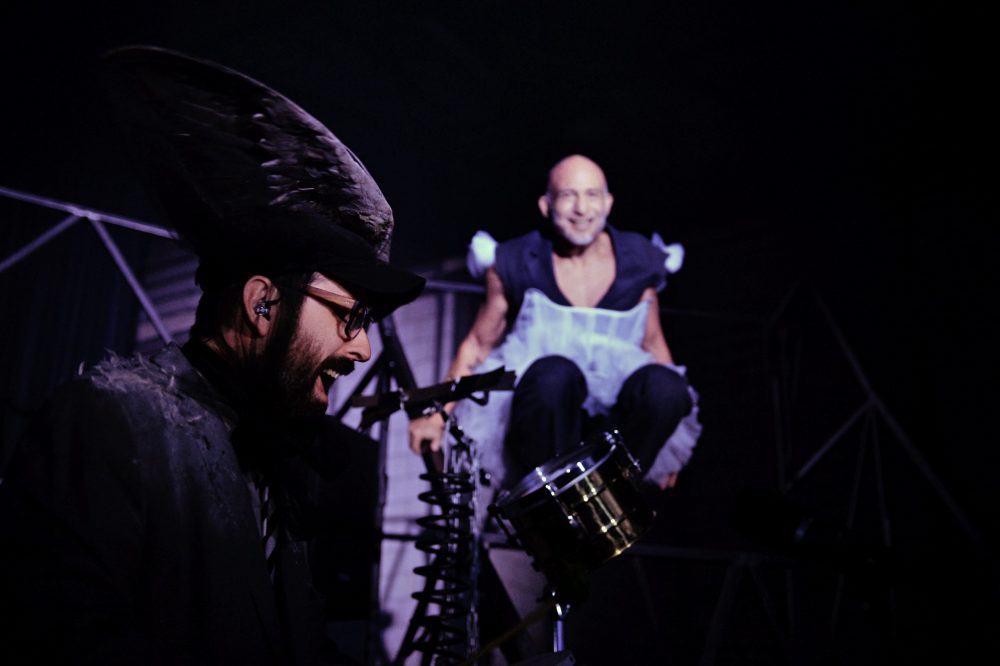