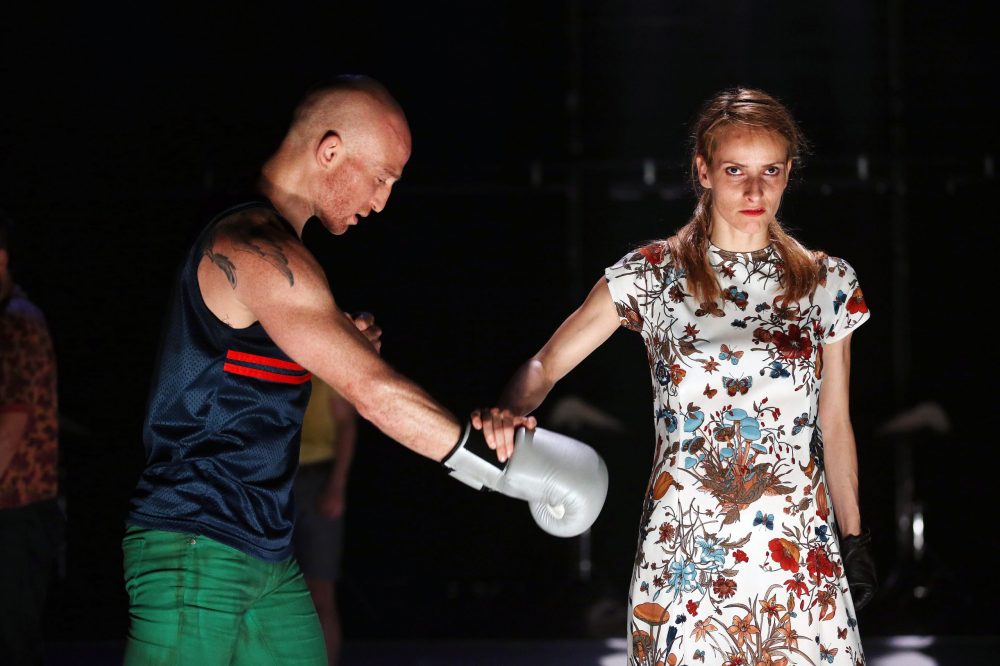 We will be performing ‘Freedom’ from October 2021 to January 2022. Written by the famous writer Mohamedou Ould Slahi (The Mauritanian) and in collaboration with Slagwerk Den Haag and De Balie, Amsterdam.

Did you know that our performances Phobia, Happiness and LOVE are all part of ‘The Human Odysey’? In this project we investigate the human state with international partners. Freedom is one of the most fascinating themes of the human state. With Phobia and Happiness we have tried to bring it to the stage, now it is time for attempt number three to capture the understanding and feeling of freedom in a dance performance. Who pays the price for our freedom? Who are we locking up in prisons and refugee camps so we can feel free? To whom are we denying freedom of movement so we can travel safely?

The inspiration for Freedom is the story of Mohamedou Ould Slahi, who spent 14 years being interrogated and tortured at Guantanamo Bay. His book, The Guantanamo Diary, tells his harrowing story, and it was recently adapted into a film entitled The Mauritanian. As a writer, Ould Slahi advocates for a world where freedom is an inherent right and forgiveness a core value. Mohamedou has penned an original script for the performance, as writer-in-residence at NITE and De Balie for the 21-22 season.